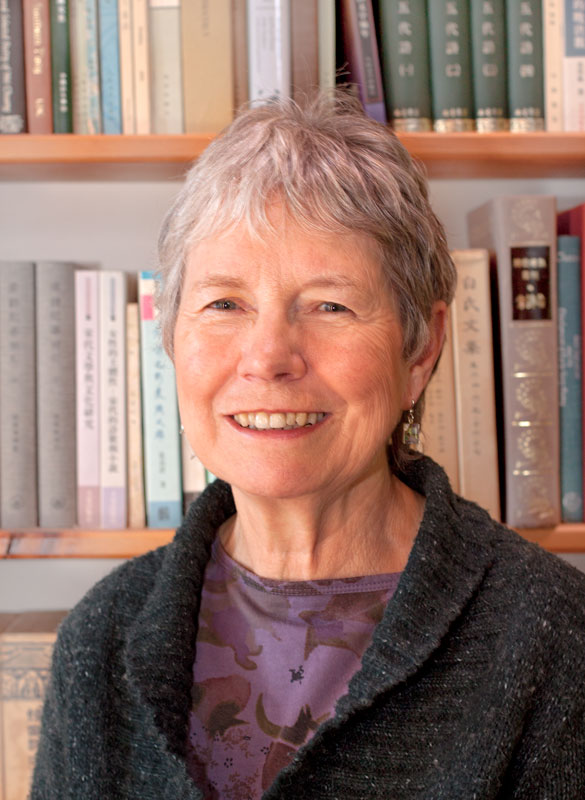 Sonja Arntzen’s research interests include kanshi, the Chinese poetry written by Japanese authors throughout the pre-modern era into the modern period and women’s writing in the Heian period. Since her retirement in 2005, she has remained active in research and literary translation. Her 1986 Ikkyū and the Crazy Cloud Anthology has been revised and expanded for a reprint edition by Quirin Press, 2022. The Sarashina Diary: A Woman’s Life in Eleventh-Century Japan, which she co-authored with Itō Moriyuki, was republished in paperback with an abridged introduction in 2018 by Columbia University Press. The Kagerō Diary: A Women’s Autobiographical Text from Tenth Century Japan, University of Michigan, 1997 remains in print. In November, 2021, she introduced 900 years of the Japanese poetry in twenty minutes for a Zoom session entitled Japanese Poetry Beyond Haiku sponsored by the Daiwa Anglo-Japan Foundation in London. The session can be accessed through youtube:  https://youtu.be/xN1F1SvSiyU . She is currently working on a new translation of the Ochikubo monogatari.